What Will You Let Go Of? 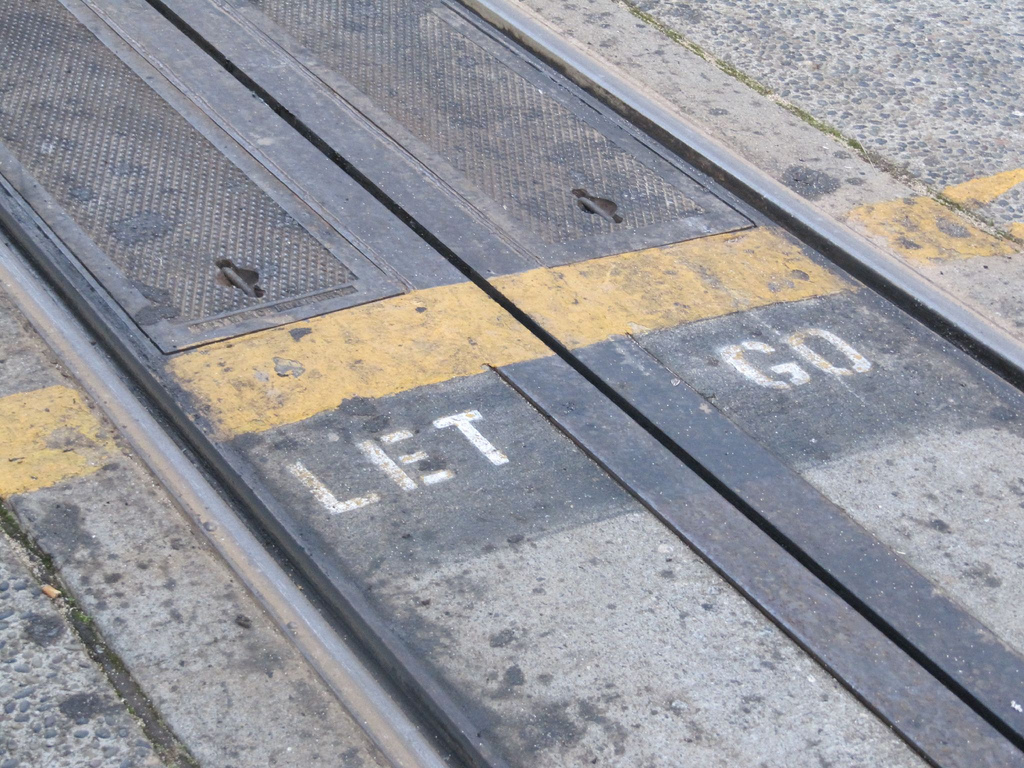 Sometimes, this process of letting go, or aparigraha, involves things that you expect to let go of. For example, all parents understand that they need to let go of their children some when the children start school. But, sometimes, it turns out that what you thought was not about letting go really is, or the letting go is really about something different.

Recently, I’ve been experiencing two “letting gos” that I didn’t realize were happening until they were (there are actually four, but I am going to only discuss two here).

After an odd conversation with a medical practitioner who didn’t really know me, I decided to grow my hair. This is a big deal because I’ve been bald for 15 years. I don’t really know if my hair will grow (due to autoimmune disease, which is why I shaved it in the first place), but I’m giving it a try. I went into this not realizing how much letting go it would require. The understanding of myself as a bald woman has apparently become very deeply ingrained over the last decade and a half. It’s a big part of my identity and has come to symbolize, for me, things beyond hairstyle: buddhism, rejection of gender standards, individuality, etc. As I watch my hair grow (very very slowly), I’m struggling with how to let go of this part of who I have been for a long time. It’s interesting to me, because I expected it when I cut my hair, but didn’t realize it would happen when I started growing it.

In a second experience of unexpected letting go, I’ve had an ongoing increase in body struggles over the last year. This has resulted in a range of things including, but not limited to, decreased strength and range of motion, reduction of fresh fruits/veg in my diet, and increased fatigue and tremors. The combination has had an interesting impact (and I probably mean awful) on my understandings of self as yogi. A few years ago, when I completed yoga teacher training, I felt so strong. I had a 5-6 day a week practice and it was kickin’. Headstands, handstands, arm balances, I was developing new abilities all the time. My diet was very sound, with about 80% raw food. I was meditating regularly. There have been a lot of changes in all of that. I’m finding it challenging to adjust my understanding of self as a yoga practitioner with a very different practice – very challenging. I didn’t expect this to happen, yet is has.

Despite the struggles that I’m having right now on my physical yoga practice, I know that yoga is a good way to practice letting go, and finding out what you need to let go of. The act of taking a pose and scanning the body and mind to see where the resistance is to moving into the pose is helpful and instructive, and good practice for the letting go we have to do in so many other arenas.

So, I keep practicing, because that’s what it is, right?

Learning to let go should be learned before learning to get. Life should be touched, not strangled. You’ve got to relax, let it happen at times, and at others move forward with it. It’s like boats. You keep your motor on so you can steer with the current. And when you hear the sound of the waterfall coming nearer and nearer, tidy up the boat, put on your best tie and hat, and smoke a cigar right up till the moment you go over. That’s a triumph.
~ Ray Bradbury, Farewell Summer

3 Responses to What Will You Let Go Of?