So Much Bigger Than Me 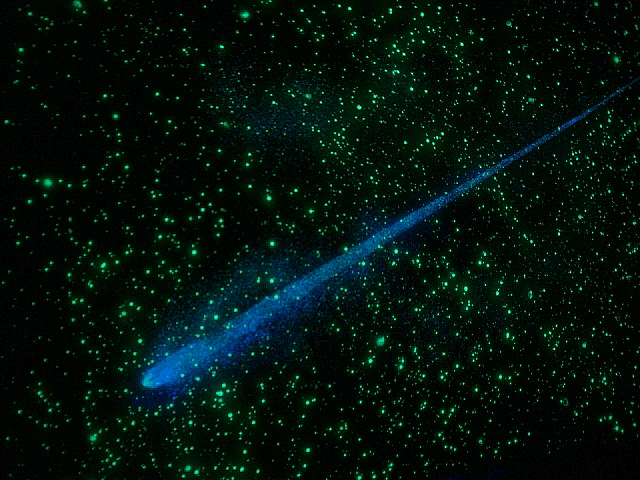 “He stared up at the stars: and it seemed to him then that they were dancers, stately and graceful, performing a dance almost infinite in its complexity. He imagined he could see the very faces of the stars; pale, they were, and smiling gently, as if they had spent so much time above the world, watching the scrambling and the joy and the pain of the people below them, that they could not help being amused every time another little human believed itself the center of its world, as each of us does.”
~Neil Gaiman, Stardust

About a year ago, I started the process of making a “big event” happen at my university. At first, it was about how I could make it work and what I thought that people would get out of it and what I needed to do. As it became a reality, the group of people involved grew and morphed and it changed to a team effort.

Yesterday was the big day for the events. They were magical and wonderful and amazing. And, one of the really cool things about it was that, by the end, it was all so much bigger than me. It was so much bigger than anyone that was there. It was bigger even than the very special guests that were the core of the event.

By the end, it was about the warmth and affection radiating through conversations between people, the sense of inspiration in the air in a class of students, the energy in a concert hall full of 850+ people, and the warmth and intimacy achieved in connection between people, even if they never exchange names.

Sometimes, I admit, I want something to be “about me,” which is, of course, avidya, and not true in any case. But, there is just something so beautiful and awe inspiring when the little germ of an idea turns into a giant (and now I don’t even have the words) coalescence of persons and feelings and ideas and wonder that is so much bigger than me… than anyone.

Tagged avidya, beautiful, beyond the self, bigger than me, so much more. Bookmark the permalink.