When Community Closes the Door. 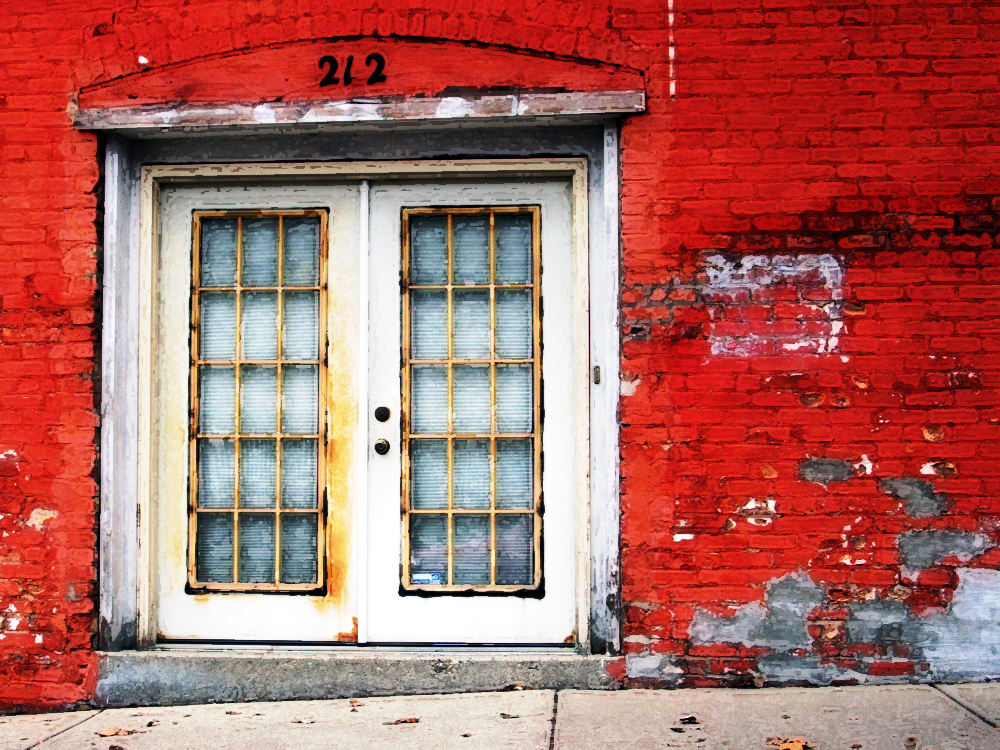 One of the very best parts about being vegan and doing yoga has been the sangha, community, of people that I have encountered and spent time with. Whether online or in person, those people have helped me to develop my understandings of the principles and practices of yoga. They have aided me in finding new ways to cook vegan foods, enriched my thinking about the ecology of eating, and entertained me with witty tweets, blogs, and facebook statuses. Through these channels, and this blog, I have also joined communities of writers on these topics that interest me, and that too has enriched my life.

But, all is not rosy in human community creation. I’ve spent some time, recently, in the presence of a very large group of people that has many small communities within it. This has made me think about some of the other experiences that I have had, that we all have had, with communities, and not all of them are positive. 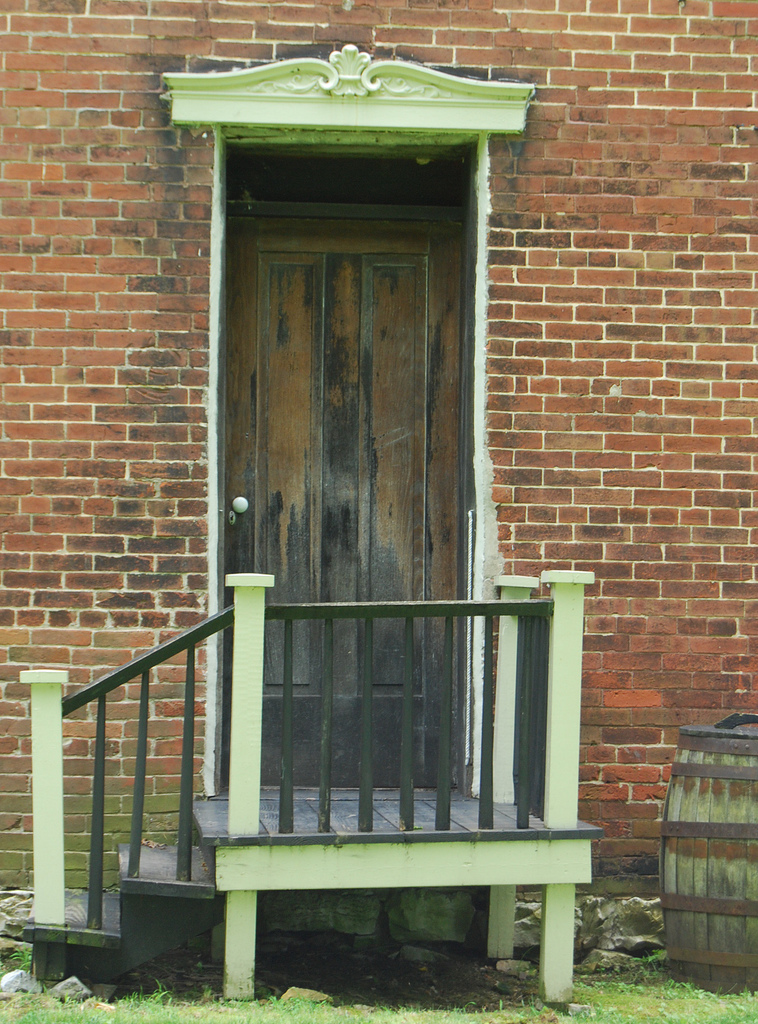 It’s a reality that, in creating an in-group, we naturally create an out-group. Generally, we don’t mean to do it, really. But it happens. We like the people we have grouped with and we feel commonality with them. We share in-jokes and our own forms of communication. We take on similar characteristics in our actions and our thoughts. We circle the wagons. But, this means that those who don’t know the in-jokes, don’t share the common characteristics, aren’t part of the circle, can feel left out. And sometimes, it takes a lot to break in.

The situation can become even worse when the individuals “in” the group begin to feel like they are superior in some way to those who are not. They feel that they work harder, are more committed to a particular issue, have made better choices, etc. Believing this about a group that you belong to is extremely self-validating, and we all look for self-validation sometimes. Once this becomes the case, people on the outside can feel not only left out, but also less than.

The onus of getting “into” a group tends to be placed upon the outsider. It can feel like a Herculean task. When you are the person on the outside, the magic key to open the door seems to be missing. Sometimes, all that you need is someone to open the door and invite you in with willingness and warmth. 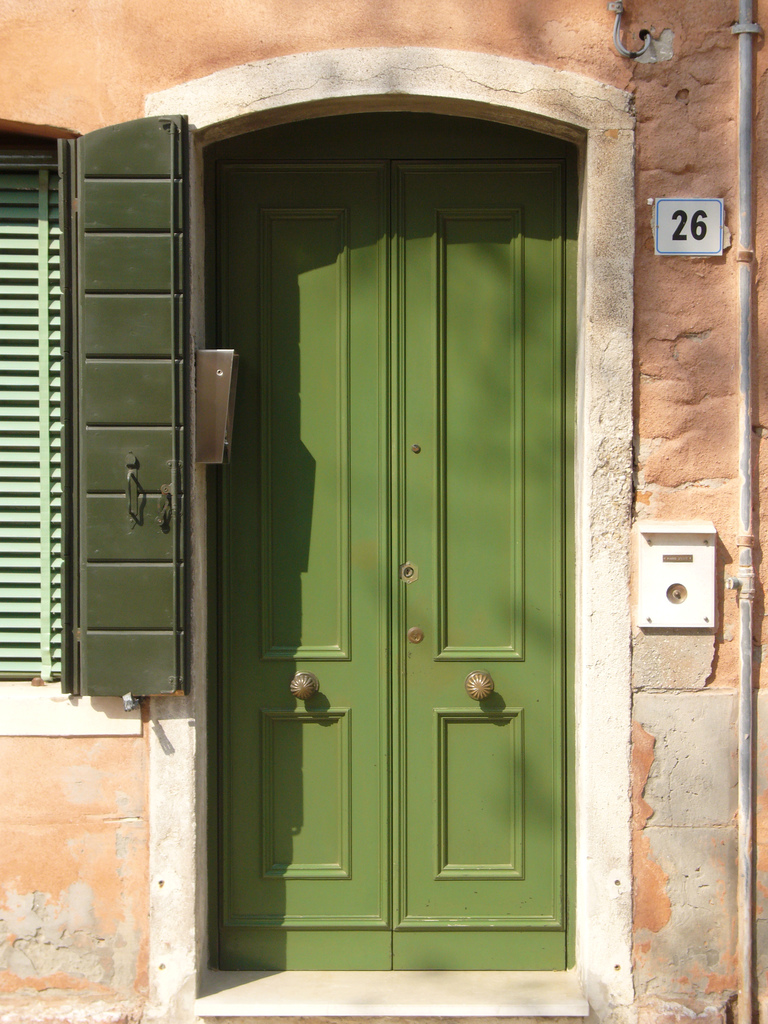 As I’ve said before, creating division and antagonism between people seems not very reflective of the beliefs that often underly veganism or yoga. This is true for a lot of other communities, including religious groups, environmental organizations, circles of scholars, and so on. We believe in the importance of what draws us together, so why wouldn’t we want others to share in that? In most situations, community membership is not a fixed pie, there is always more to go around. Perhaps if we attend more carefully to who we are shutting out when we draw together, we can be more sensitive to opportunities to open the door to others.

I can’t even tell you what I hope to do by writing about this today. Perhaps I just felt like I needed to write this down while I was feeling the sensation, to remind myself to do better at being the one to open the door when I can. 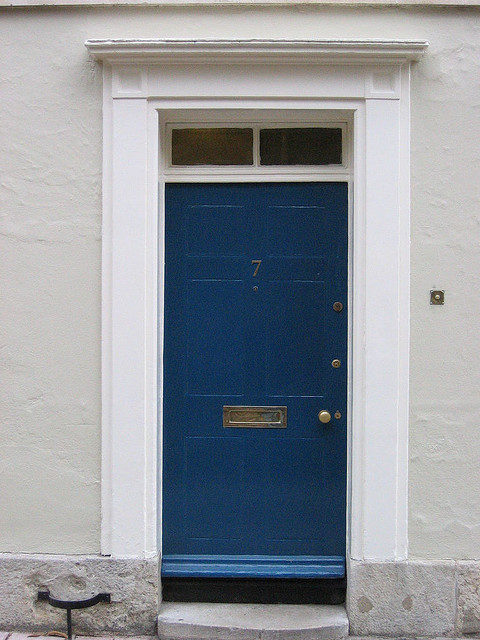 The Door
~by Miroslav Halub

Go and open the door.
Perhaps outside
there’s a tree, or a wood,
or a garden,
or a magic town.

Go and open the door.
Perhaps outside
there’s a dog scratching.
Perhaps there’s a face outside,
or an eye
or the picture
of a picture.

Go and open the door.
If there’s fog outside
it will go.

At least
there would be
a draught.

5 Responses to When Community Closes the Door.