The Real Scoop on Coffee 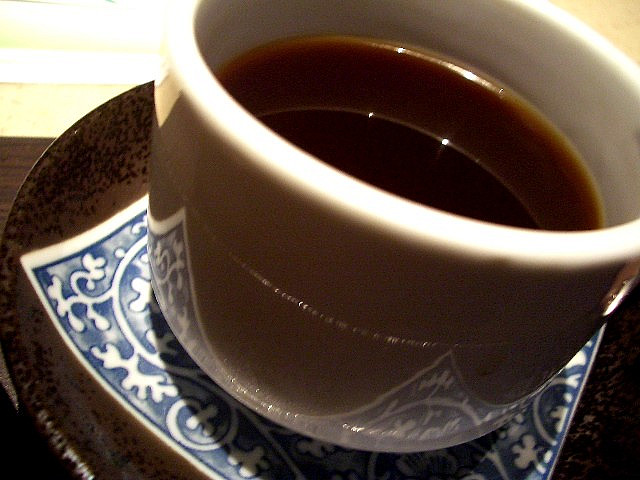 I’m a little short on “vices” these days. I don’t eat a lot of crap foods or sweets. I can’t drink alcohol any more. I don’t gamble. I’m not a couch potato. I don’t over-shop. I don’t smoke.

However, I’ve always wondered if I was doing something bad to myself by drinking coffee. So, I’ve been doing some reading about coffee research. While the verdict is still somewhat mixed, there is pretty good evidence that coffee drinking in moderation is correlated with more good things than bad things.

It’s pretty important to pause here and say that these studies have shown correlation,  not causation. That is, we may know that there is a link between coffee consumption and lower rates of Type II Diabetes, but that doesn’t really tell us what direction the causation is in or what is behind the connection. It could be that it is the antioxidants found in coffee. It could be some other element of coffee. It could be that coffee drinkers, for some reason, are less likely to consume something else that affects the chance of developing Type II Diabetes. It’s hard to tell.

While coffee has been connected with some good things, it has to be noted that drinking coffee isn’t without problems. High levels of caffeine consumption can increase blood pressure (at least temporarily) and have been associated with low birth weight in newborns. Drinking too much coffee may cause nervousness or agitation. Coffee consumption can be a problem nutritionally if coffee begins to replace other vitamin-containing foods. And, caffeine is certainly physically addictive. Anyone who has spent a day with the dreaded caffeine withdrawal headache can testify to that.

Overall, it seems that drinking coffee in moderate levels has been connected by researchers to more good than bad. I wouldn’t necessarily recommend that someone who doesn’t drink coffee take it up for the possible benefits, but it seems that those of us who do drink it can unburden ourselves of worry about whether we are harming our bodies.

In which case… is it still a vice?

One Response to The Real Scoop on Coffee