I seriously miss cheesy spinach artichoke dip, so I whipped this one up for the Super Bowl festivities.  I won’t say it’s good for you, but it’s certainly good! 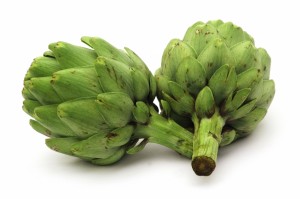