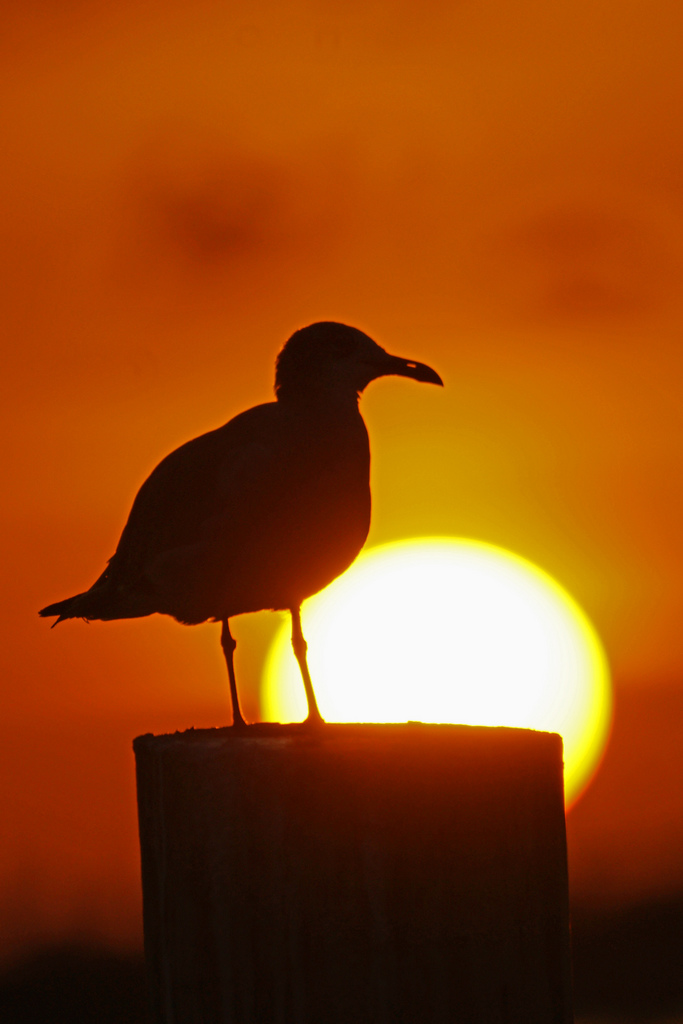 This is one of the most searched for posts on The VeganAsana, so it is always good for a repost, and we had it last night for dinner!

It’s an easy recipe, but it does take about 2 hours to cook. I  use a half-steamer disposable foil tray for cooking this, just because it is a little hard to clean out of a pan.

If you want to be extra, you can use fresh potatoes, shredded, but we like it with tater tots. We are just classy like that. 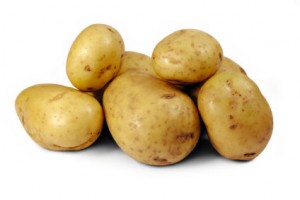 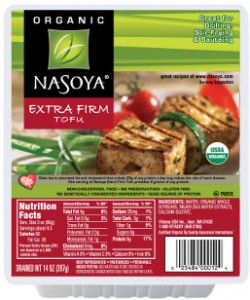 Daiya or other cheese (yesterday, I used Follow Your Heart)

Depending on the form of your fauxsage, you may want to fry it first. Most of the “patties” don’t require that.

Place tofu in food processor or blender with the soy milk. Pulse until fully broken up and liquidy. You actually *can* stop earlier if you want your tofu to be more chunky and to sit on top of the potatoes. We like ours to sink between the tater tots, but that does require additional baking time to wait on it to set up.

If you are using a standard baking dish, cover the bottom with parchment paper. Add veggies (except spinach/kale – that you would place in a layer on top of the tofu) to hash browns or tater tots. Add tofu mixture and spread evenly. Sprinkle on or place sausage. Cover with vegan cheese.

Cover with foil and cook at 375* for an hour. Remove foil and continue cooking until heated through and the tofu has mostly firm back up.

Remove from oven and allow to settle (covered) for 10-15 minutes before serving. Serve with hot sauce, if desired. 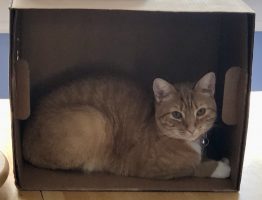 Sometimes, Astrid Cat has to go get into her garage. Generally, she has her head and front legs hanging out the front, but today, she was 100% tucked into the garage, as if she just really wanted a little time alone. And, I really feel that.

As an introvert, in some ways it’s not that hard to be self-quarantining at home. I’ve left the house a total of 5 times in the last six weeks. And most days, I’m not too bothered by not going anywhere. Though, I will say that, even for me this is a long time to not leave the house for more than an hour.

But, on the other hand, for an introvert this is a lot of time to be with people – twenty-four hours a day, seven days a week. And I can feel myself getting a little more stressed by the nearness of others as the weeks extend. I am sure they are feeling the same about me.

I’ve been looking for some ways to reduce friction. My spouse and I are both working from the house and we have very different working styles. I am not a fidgeter, and I usually don’t like music while I work, but if I do it is soft music. He is a tapper and a wiggler and he does like music while he works – kind of loud too. It would be easy for me to get fussy with him for not being still or for playing music. But that isn’t really fair if those things enable him to work more effectively. My style of working isn’t better than his. So, I’ve just made myself a little work area in the family/tv room, since usually no one is here. It’s not quite as convenient in some ways (in fact, right this minute, I’m realizing I really need to get into the office and do some paperwork at the desk tomorrow), but it works better for me and him and I can always go in the office for a while if I want to.

Historically, we always ate at the table as a family for dinner. Then I was away from home for most days of the week for about three years and they got used to all eating wherever and whenever they felt like it. And, right now, spouse and I are working many hours every day on teaching and/or research, two of the adult children are doing college classes online, and two have sleep/wake schedules somewhat different than ours. So, I could insist that we all eat at the table, but I don’t. It does tend to mean that I cook, everyone grabs food and runs, and I (or spouse and I) clean up, but it’s what seems to be least friction-producing right now, so I’ll take it.

At the end of the day, living with other adults isn’t easy. Everyone has their annoying habits – goodness knows I do. But, we have to show each other a little grace and try not to become overly focused on the parts of each other that are annoying or we’ll all just end up miserable. As I’m watching friends and neighbors lose people to COVID-19 and miss their final days, that seems more important than expressing my annoyance over someone else’s behavior, even if it means sometimes “eating” my feelings a bit (I just wash them down with carbs). I would love to be able to say that I’m 100% successful at it, but I’m not. I’ll keep trying though.

So, whoever you are spending your time with right now, I wish you patience and equanimity, or at least the ability to pretend that you are feeling those things. And whether you are able to manage that or not, I wish you good snacks! 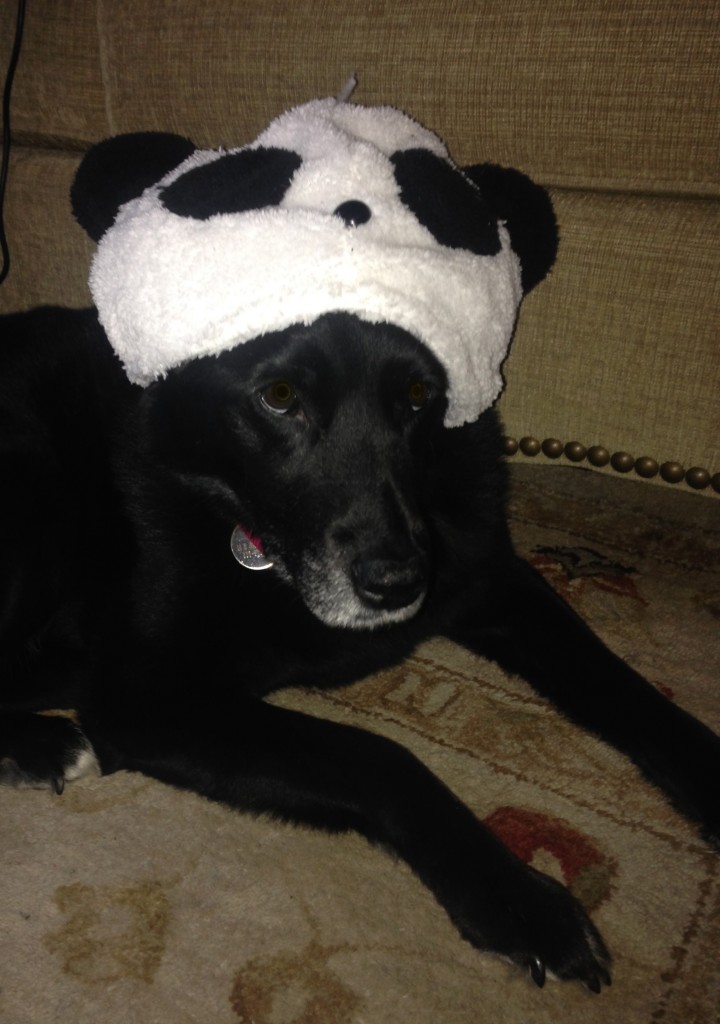