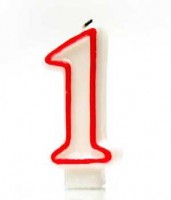 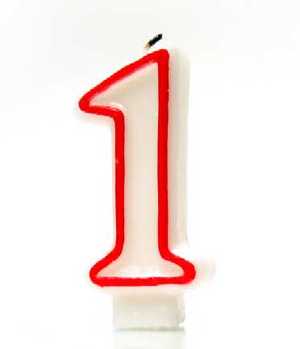 Long time readers, if there are any of you left, have probably noticed my horrible lack of posting, and that almost no posts about yoga have happened for months (there have been a lot of posts about cookies, though, so that counts for something). The reason for my yoga silence is that I’m not in a good place in my own practice, and I don’t know what to say.

Starting in the spring, some medical problems beyond my usual rheumatoid arthritis began happening. They included a significant amount of pain and pretty much ground my asana practice to a halt. At the end of May, this culminated in surgery, and then almost 10 weeks of no-yoga restrictions.

By the end of the imposed restrictions, I had very little stamina and still had a good amount of discomfort, plus the surgical after-effects that had boosted the arthritis into high gear. But, I started slowly back into my practice.

And here we are in November. I expected that my practice would be fully back on track now, but it is not. I had to eliminate a major part of my RA medications after surgery due to some liver issues (yes, I am a mess, thanks for asking), so the arthritis won’t calm down and most weeks, there is one or more parts of my body that just won’t cooperate. This has been compounded by daily headaches – maybe sinus, maybe migraine, maybe cluster, maybe gremlins – that I often have at this time of year, but that have been particularly bad and hard to deal with on top of the RA pain.

This morning, I got up with a nasty headache. It hurt to open my eyes or breathe. Yoga class was right out. But, it was a class that I really really wanted to go to – the last class in the studio that has been my yoga home for as long as I’ve been doing yoga. I’m so very sad right now to have missed it. I feel like I let myself, my yoga mentor, and my community down.

I know that yoga isn’t just about asana. I know that practice doesn’t have to happen in a vigorous class. I know that I should let go of attachment to a certain schedule or particular poses. I do. I say these things often to students in my gentle class (and I’m not even going to go into my feelings about not deserving to teach when my own practice is such a mess). I know them, but I’m having much trouble feeling them.

I can’t find my equanimity about this. It’s in there, somewhere. But, I can’t access it.

So, yeah, I don’t have a big point to make here. I guess I am writing this partly because I’ve spoken to many people over the years who say that they can’t seem to get started in a yoga practice, or can’t seem to maintain one, or are so busy fighting their body demons that they can’t find the space for it. And, they look at me with guilt and shame in their eyes when they say it. But, they don’t have to – if it’s you, you don’t have to – because I understand.

I’m writing this partly to also explain why the blog has been quiet and focused on, well, cookies. I’m a little too mired down in my own yoga funk to have much good that I can add to anyone else’s contemplation of yoga. So, if you have hung in there waiting to read something interesting about yoga, I still hope it will be back, but I don’t know when. And, I thank you. 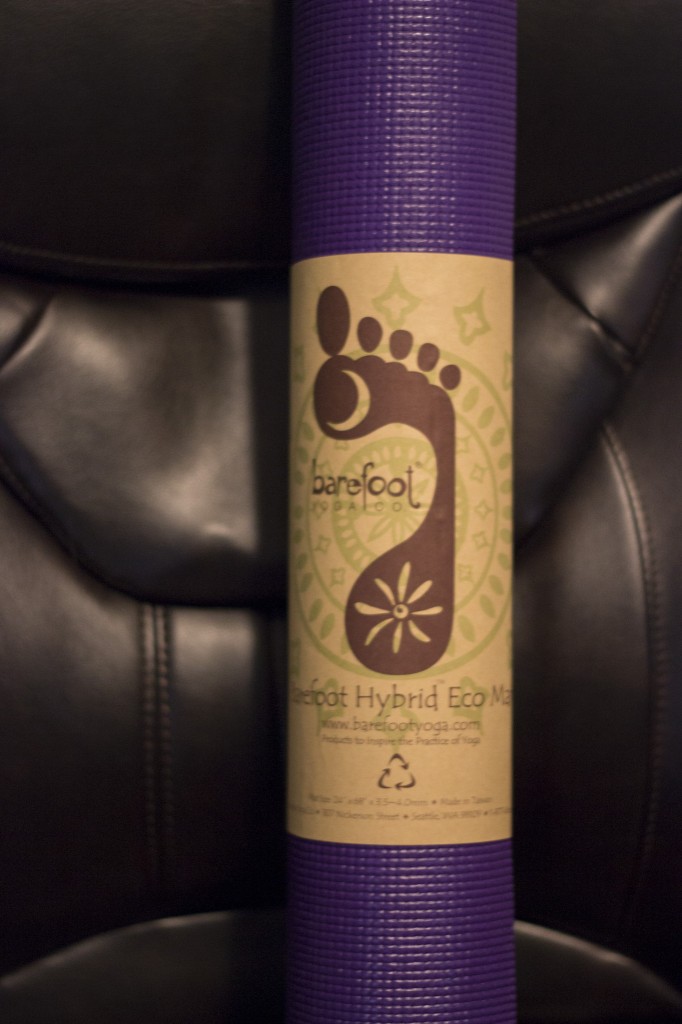 Recently, Barefoot Yoga offered to send me one of their products to review for you. I selected the Hybrid Eco Mat, since I’m always looking for environmentally friendly yoga products. My full review follows, but the bottom line on this mat is that it’s priced right, very light, and would be easy to tote around; however, if you like a really sticky mat or a lot of padding and don’t mind spending quite a bit more for something more hefty, it may not be for you.

The Hybrid Eco-Mat I received is a pretty color purple they called Violet. When I received the mat and took it out of the packaging the first thing that I noticed was a slight plasticky smell. This didn’t surprise me, as the mat is made of a poly resin. After I left the mat laying out for several days, the smell almost entirely dissipated.

I also quickly noted that the map was very light. It is certainly much lighter than the (far more pricey) Manduka black mat that I regularly use. This made the eco-mat more comfortable to tote to class, and I think if I was regularly taking public transportation to my yoga classes I might prefer a mat of this weight.

I’ve now used the mat for several vinyasa practices, including gentle and more vigorous sequences. The first use, I noticed that the mat was rather slippery when compared to the Manduka. My hands were sliding quite a bit in downward dog and I felt like I had to use extra effort just to keep them still. However, I’m sure this was excellent for my core! After a couple of uses, the mat seemed to become less slippery. So, I assume that part of the slipperiness at first was the coating of the new mat, which I didn’t wash off as the site advises (as I cleverly only looked after). After a few uses, while it still is less sticky than my usual mat, it is certainly acceptable. 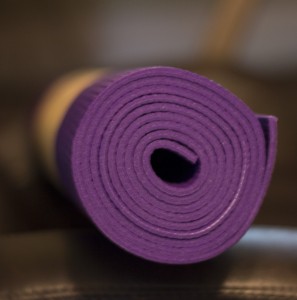 Another difference between this mat and my standard mat is that the eco-mat is thinner. The Manduka is only about 2.5 mm thicker than the Eco Mat, but I do notice this difference. Because I have rheumatoid arthritis, I need some degree of padding between my hands and feet and the floor. So, I think if I were to use this mat regularly for an active practice, I would probably want to place a rug on top of it, particularly on days when the arthritis is worse. 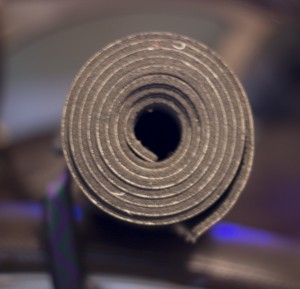 While the reduction in thickness makes the mat somewhat less comfortable on sore joints, it does allow you to feel the floor beneath the mat during practice. This may make balancing poses easier and facilitate a greater connection to the ground.

The Hybrid Eco-Mat is made of Polyolefin, a poly resin. And, it is worth noting that Barefoot Yoga states that this mat is fully biodegradable.

The eco-mat runs at about $30 (currently on sale for $23!) for the standard 68 inch length, so it is very affordable, and shipping speed is quite fast. You can purchase the mat at http://barefootyoga.com.

I hope this review has been helpful and feel free to let me know if you have additional questions about this mat.

I was not financially compensated for this post. I received a sample for review purposes. The opinions are my own based on my experience with this product.