Farewell, Tom Petty – And the Loss of a Self 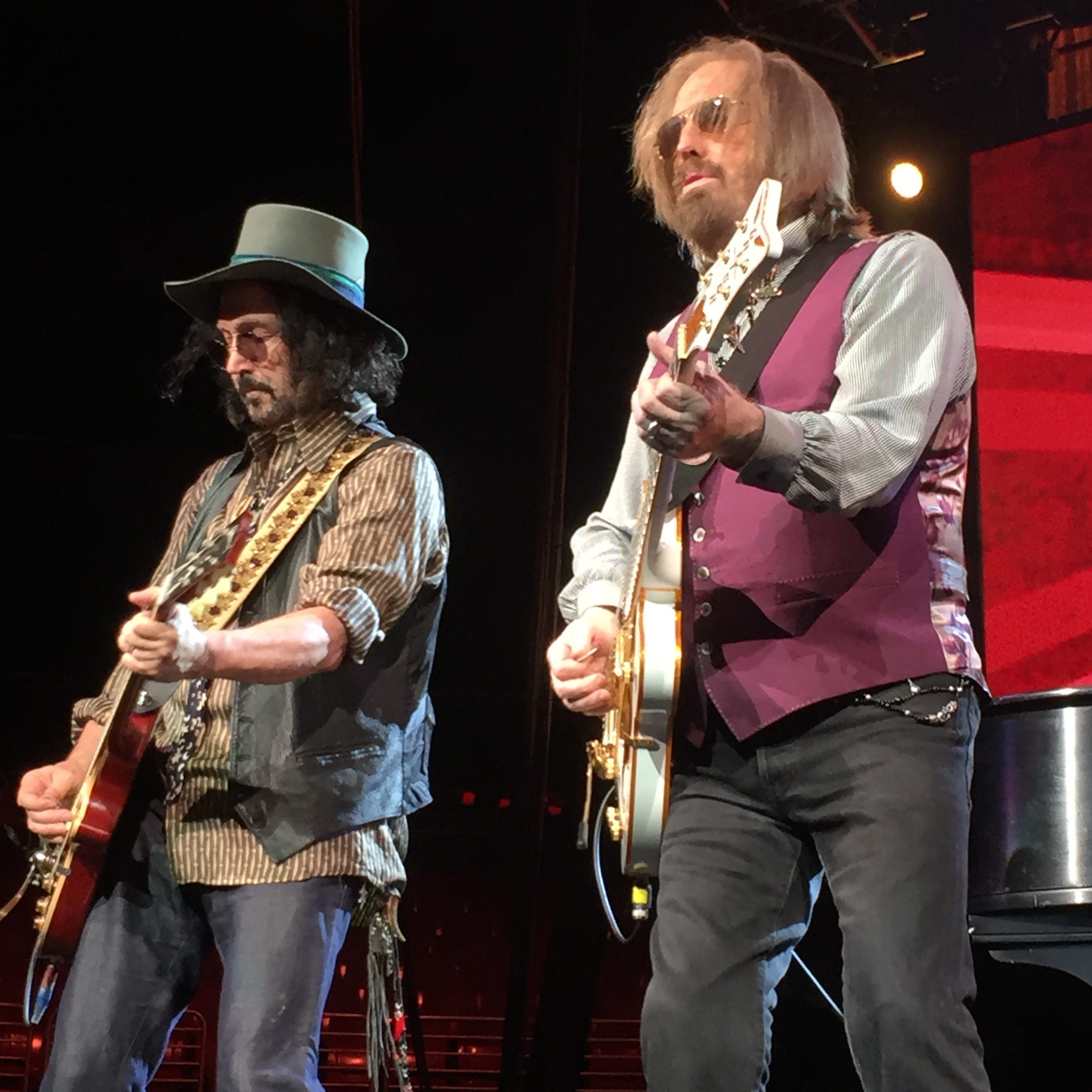 Some readers of this site know well that I am a big fan of Tom Petty and the Heartbreakers. By big fan, I mean that I have traveled halfway across the country for a concert; I have seen them from the front row several times; I have seen them up to 6 times on the same tour; and I have been to over 30 shows. 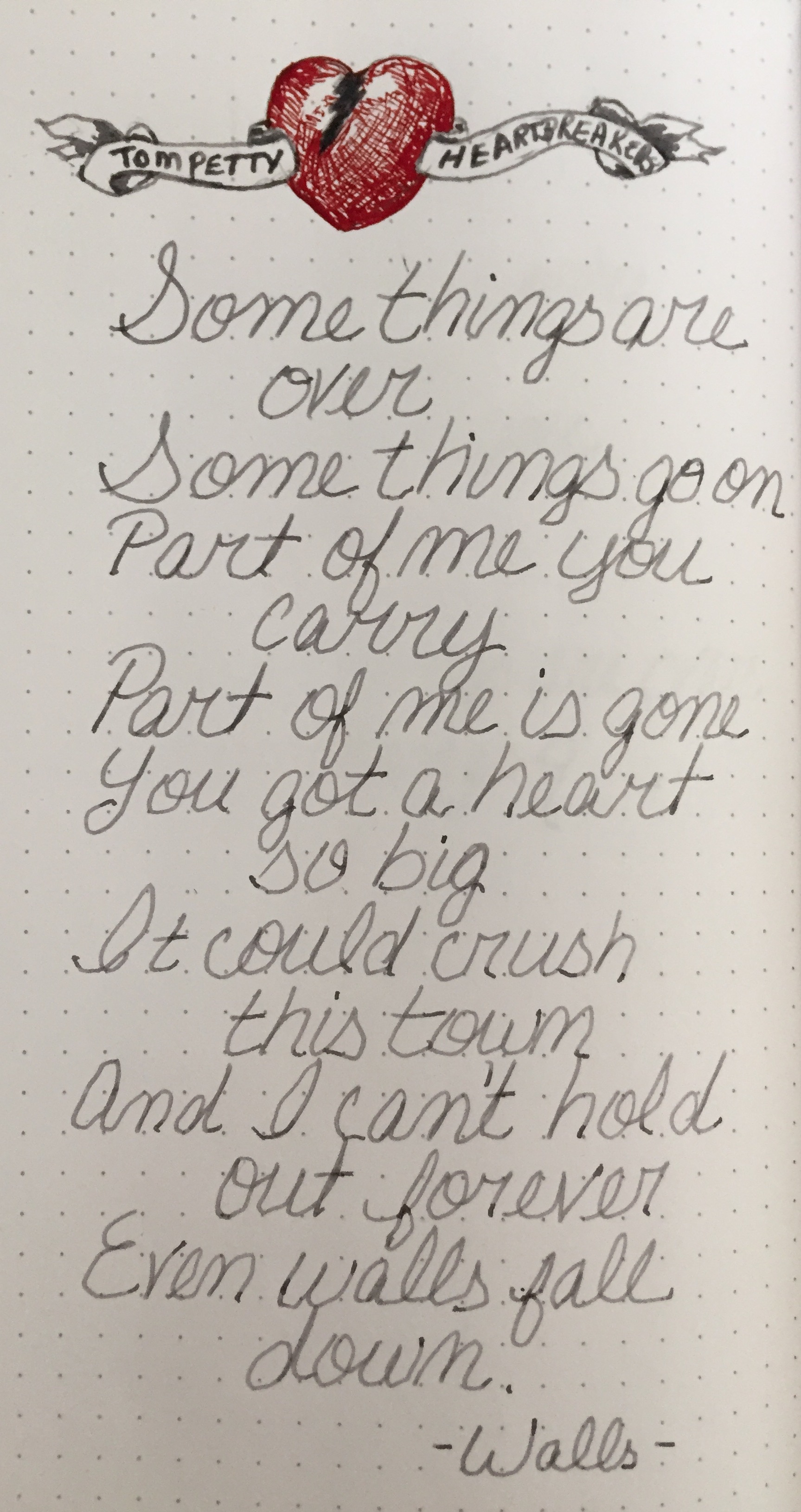 You might wonder why. The music speaks to me, and always has. It’s the music of regular people, getting through a regular life, with regular troubles, sung by a man who seemed like a regular guy. And TPATH, in concert, has this amazingly obvious love for the music, the fans, and each other. It’s joyful, even when the song is sad.

On top of that, they are such incredible musicians. If you have never really listened to them, you should. Tom Petty vocals; a Mike Campbell guitar solo; Benmont Tench ripping it up on the piano; Steve Ferrone pounding out a fierce beat; Ron Blair cool as a cucumber while holding it down; and Scott Thurston doing all the things.

So, the loss of Tom Petty this week feels like a punch in the gut. It feels unreal and awful. It feels unfair. I try to take a Buddhist perspective on death, but there is no denying the pain of people left behind. I feel so very sad for his family, his friends, his bandmates and their families.

On Tuesday, I realized that I also felt a sense of loss of a part of myself. I’ve been the “lady in red” and then the “bald lady in red” at Tom Petty and the Heartbreakers shows for almost two decades now. I’ve had discussions with the crew, gotten drumsticks and picks from the band, and had playlists handed to me. Various members of the Heartbreakers have acknowledged my presence at shows in ways that were kind and funny. And there are other fans who would come up to me and say “hey, aren’t you Yersobad?” (another name in the cyber world). And now, that is gone.

I don’t think I am alone in having my love for a band be part of who I am. When the work of musicians really speaks to us, and gives us access to something inside that feels powerful, and particularly when a musician or group is able to do that consistently, our understanding of self as a fan or a lover of that band becomes a piece of who we are.

I know that I will never follow another band in the way that I followed TPATH (literally and theoretically). I won’t invest time and money and my identity in another band in the same way. A door has been closed and a chapter of my life has ended. I knew it would eventually, but I wasn’t quite ready yet. 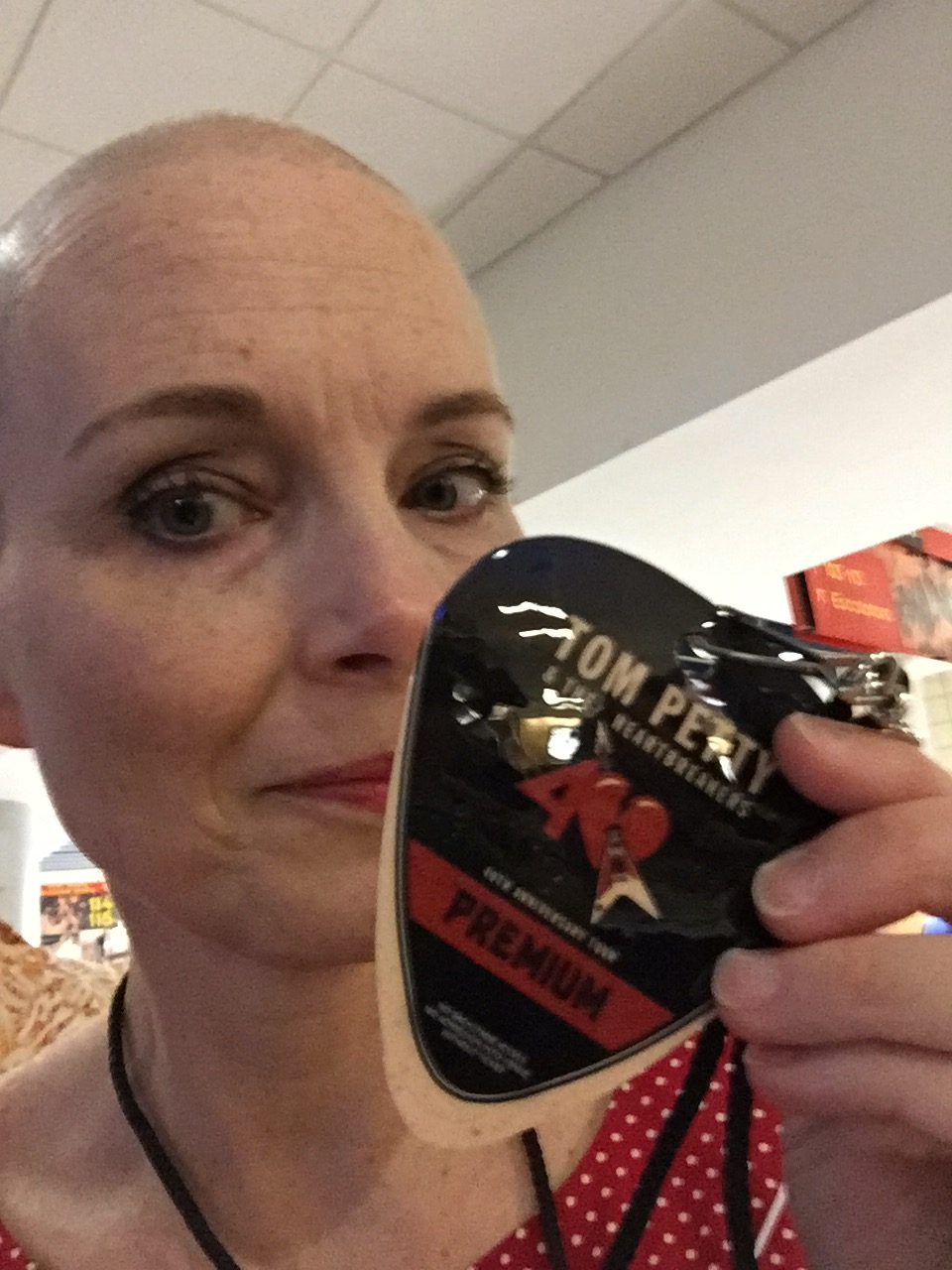 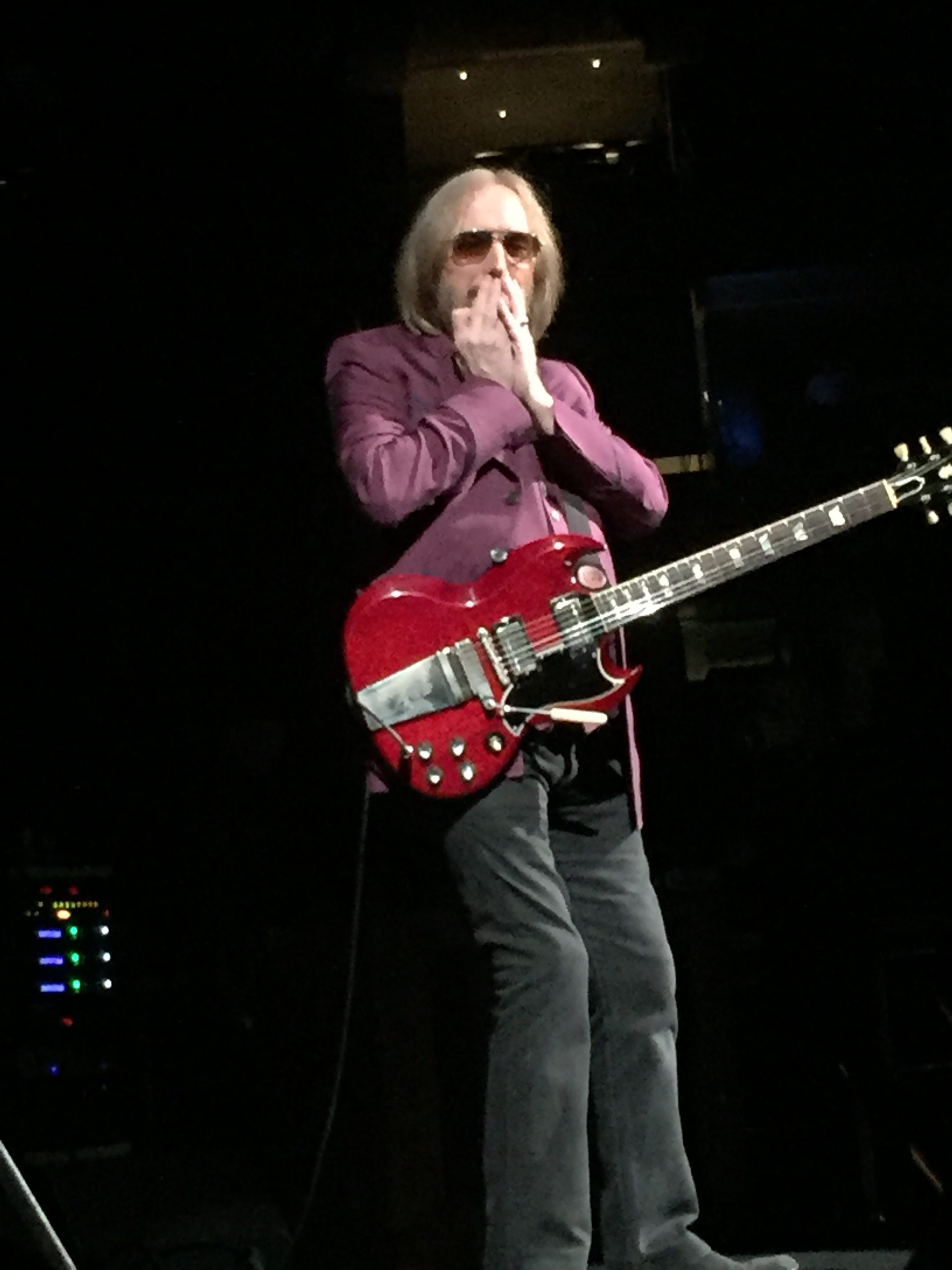 5 Responses to Farewell, Tom Petty – And the Loss of a Self