But, What Can I Feed You?

A while ago, I got accidentally embroiled in an online battle over veganism.  I say accidentally because it happened on a YARN forum.  I had no idea that I would be part of an attack-the-vegan moment on a  yarn website.  The upset was because a guest at someone’s home had indicated that she was a vegan.  The host, panicked and angry, felt that it was a complete over-stepping for a guest to expect her to go “out of her way” to make “complicated vegan recipes” that “no one else would eat.”  She also felt that, since she wouldn’t insist that a vegetarian make her meat, a vegetarian or vegan should not ask her to make food items for them. There were many others in agreement with her points.

Here was my take on this (though I admit that I only went about 2 rounds in the conversation because I won’t argue with people on the internet):  If someone coming to my house had a peanut allergy, I would be ok with making food that was peanut free.  If someone coming to my house didn’t eat pork, I would not make pork.  Neither of these would be that hard (there are a lot of nut-free pork-free foods) and all of the other folks eating could certainly enjoy food that was suited to the particular guest’s dietary needs.  It’s pretty much the same for veganism, except that vegans may actually be easier to feed.

While vegans don’t eat meat, most meat-eaters do eat vegetables/grains/fruit.  This means that meat items cannot be enjoyed by a vegetarian/vegan, but non-meat items *can* be enjoyed by a meat-eater.  See what I did there?  Green beans made with a little olive oil and salt can be quite enjoyable for a vegan, and also eaten by those who have pork chop on their plate.  Baked potatoes can be served with butter for those who eat butter, and without (surely that’s not more work) for those who don’t.  A tossed salad is a pretty normal part of a dinner party.  Vegans tend to love salad ; )

I think that the upset is because people are under the impression that they have to make a complex vegan dish, when the reality is that a meal can be composed of very simple vegan items (and many vegans eat this way).  A vegan informing a host isn’t saying, “you must slave for 3 hours creating a vegan lasagna and vegan home-baked bread.”  Instead, usually, the person is saying something more along the lines of “could you have a couple of side dishes that don’t have animal products in them?”  Honest, it’s not that hard! 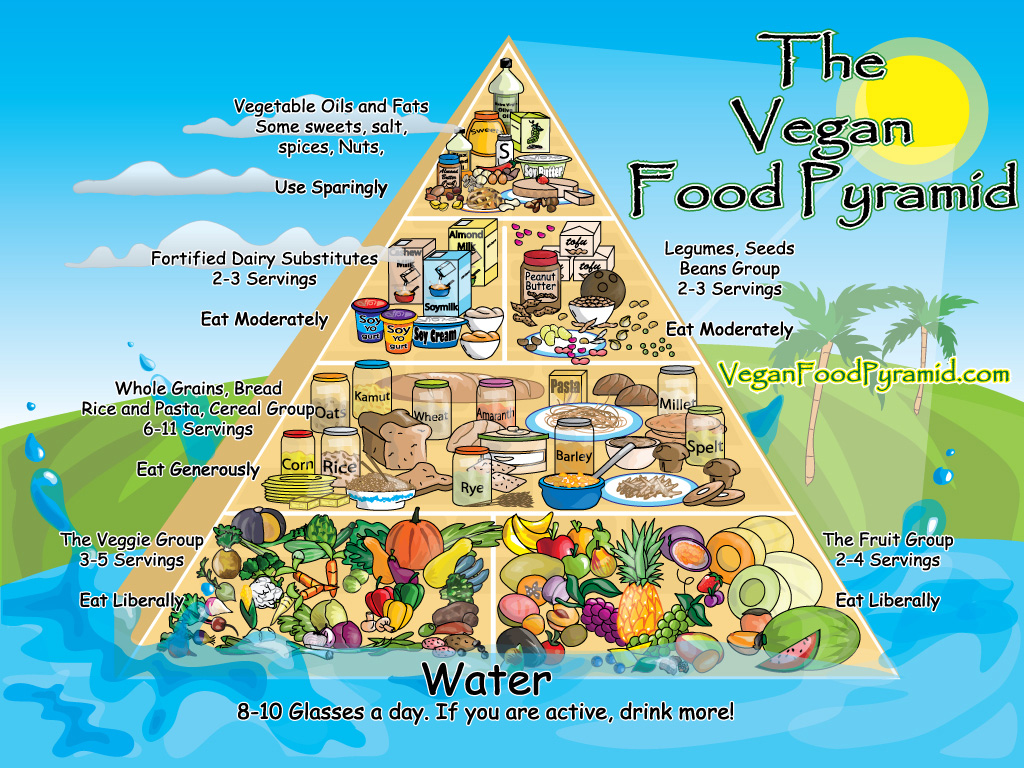 P.S. If you really want to go all out, there are a few cookbooks for vegan cooking that I highly recommend.

One Response to But, What Can I Feed You?