Walk the Walk: It’s Not Easy 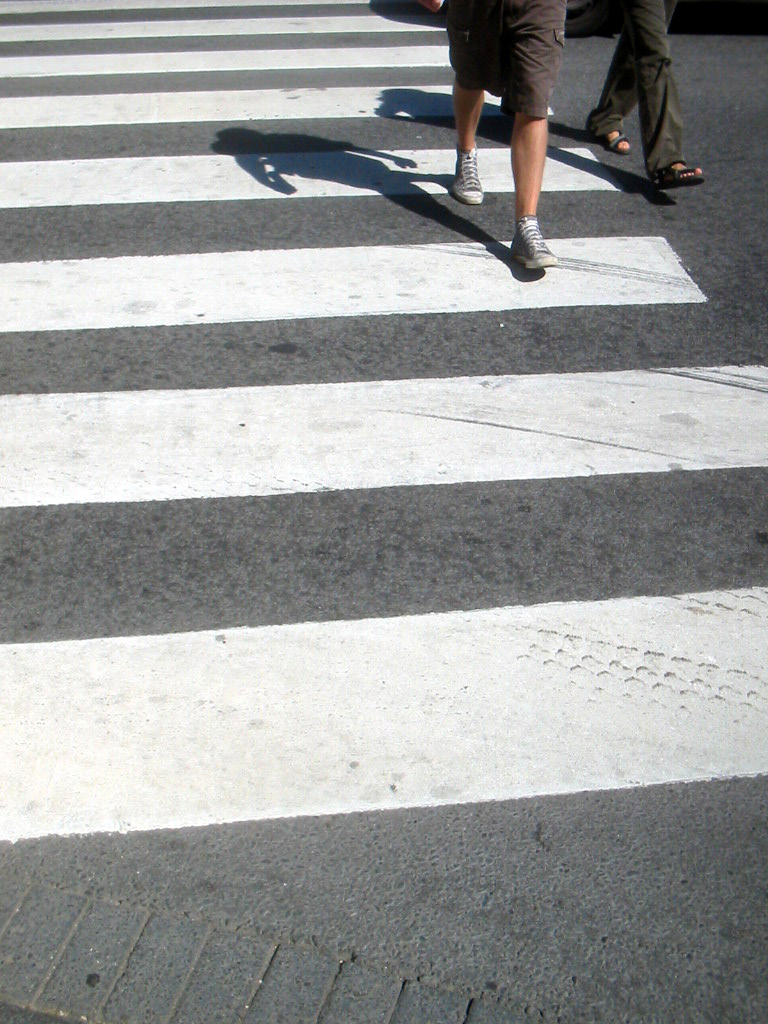 I have taught workshops on dealing with chronic pain. I’ve led sessions on the power of meditation. I’ve counseled many students in gentle yoga classes to hear their bodies, to know that a gentle practice is as “good” as an active practice. I’ve told students in yin that it doesn’t matter whether you can do a pose; it’s the being there and with yourself that is the key. I’ve told friends to take time for themselves, let their bodies heal, stop trying to do everything, and recognize when they need help.

I can definitely talk the talk.

Sometimes, however, walking the walk is harder.

Cognitive Dissonance Theory (Festinger), among others, would say that in such a situation, where I can see that my actions are not matching what I believe, feelings of discomfort or dissonance will arise. Check. Festinger proposed that this dissonance leads to either a change in behavior, a change in cognition, a change in understanding of the situation by adding new beliefs, or a denial of the conflict. Not check. At least not yet. I think, right now, I’m more just rolling around in the dissonance, vacillating between being pissed off at my physical self, being disappointed in my mental self, trying to be more at ease with the situation, and denying that it even exists. People are complicated, yes?

At the fundamental level, I believe that any yoga is good yoga, no matter how active, it is important to listen to the body, meditation has value, and yoga will still be there when I’m healed. Now, I just need to get the other beliefs and behaviors in line, right after I finishing rolling around in my dissonance…