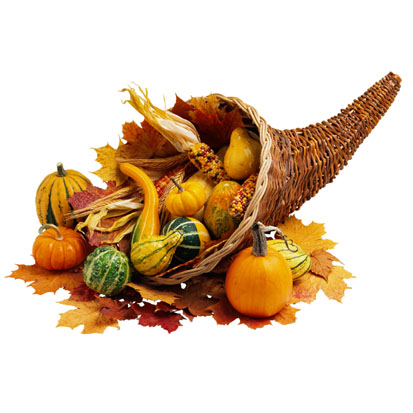 I think that’s it.  It was a LOT of food!  My fridge is way full, even after leftovers went home with guests.  The vegan food mostly came out good this year.  The dressing needed a little more liquid this time, the pecan pie was ok but not stellar, and the vegan pumpkin pie was a horrifying gelatinous mess that I refused to actually let the guests taste and then threw away.  But, I don’t think anyone went home hungry.  The big winner in the desert category was brownies made from this recipe. I did not make any substitutions, but didn’t add the optional chocolate chips or nuts.  They were quite moist, but not overly heavy.  At least one small guest had three, so I knew they were a keeper!

Hope you all had a lovely day.  If anyone wants a specific recipe, let me know!

4 Responses to My Thanksgiving Menu – VeganMoFo 25